Our friends at Manifold asked us to come survive a zombie apocalypse one rainy day in Manhattan and help produce and capture the epic rollout of Zynga's Zombie Swipeout mobile game. Zombie look-alikes invaded the streets of New York City and San Francisco, hosting a three-hour zombie blood drive and handing out iced Blood Pops. Bystanders were given no notice, and many were swallowed by the hoards as they tried to cross the street! The results were astounding – total media impressions topped 210 million, marking one of the largest single-day moments for a game. 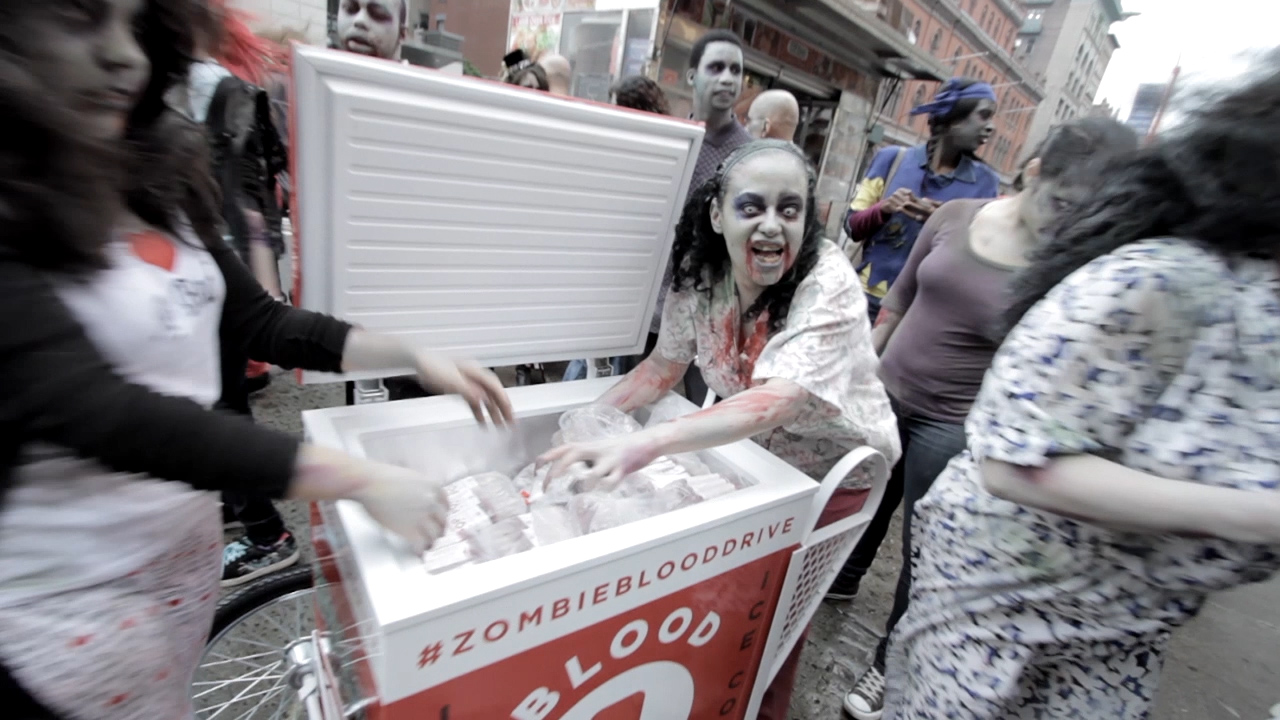 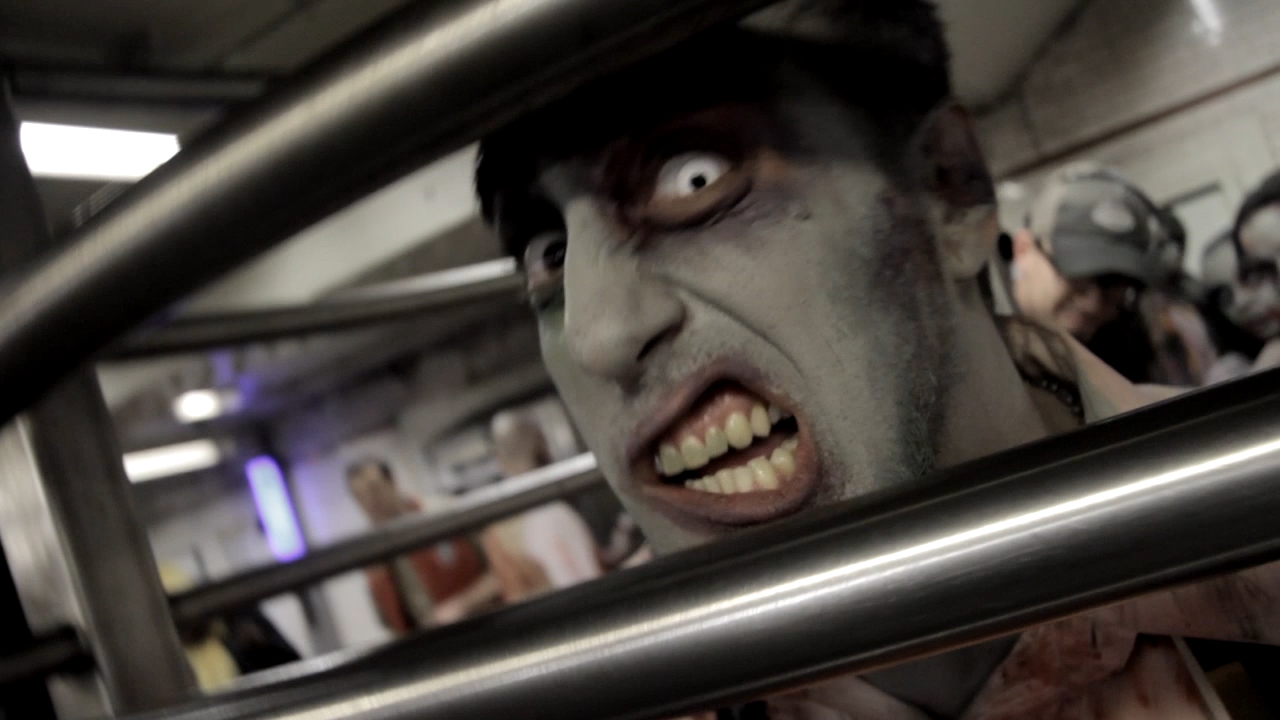 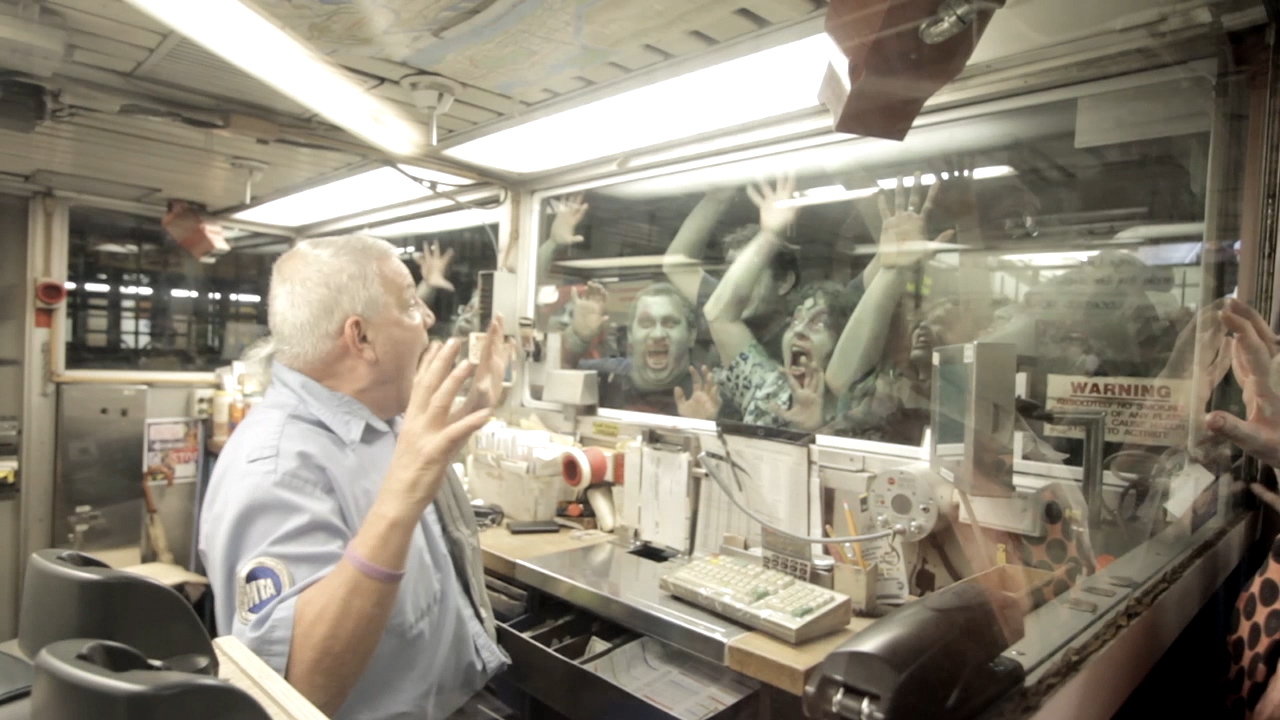 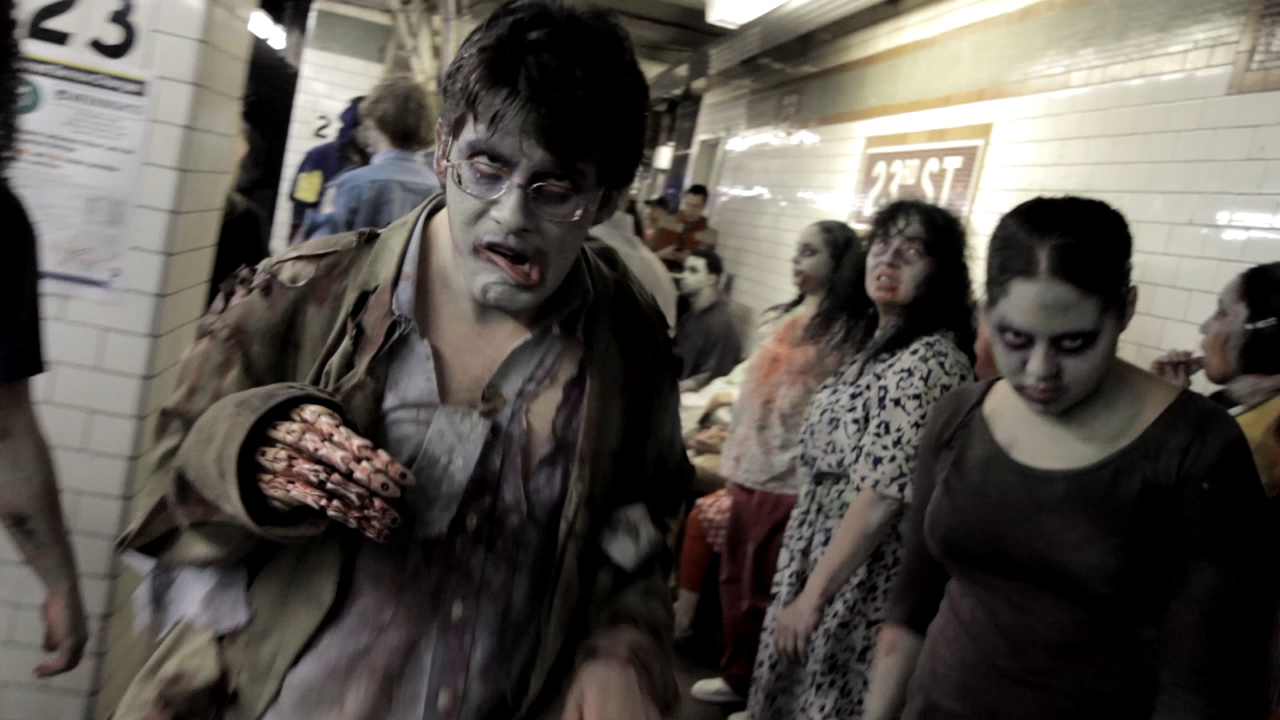 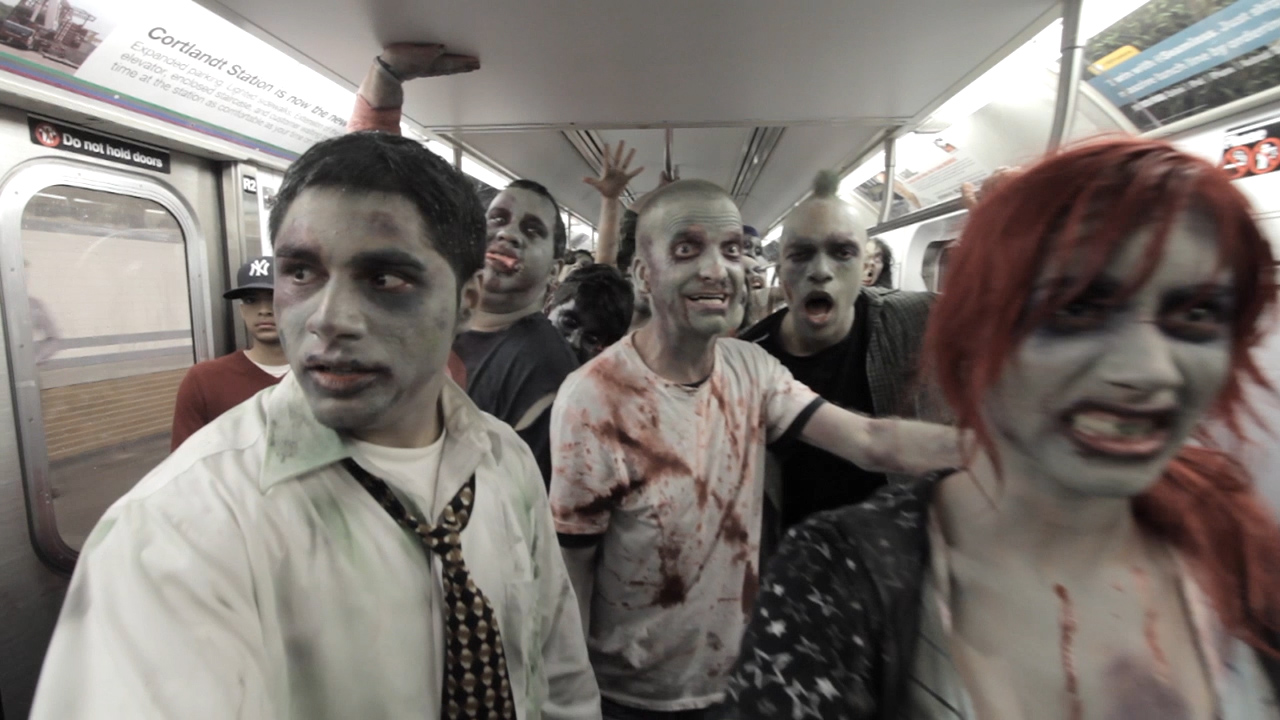 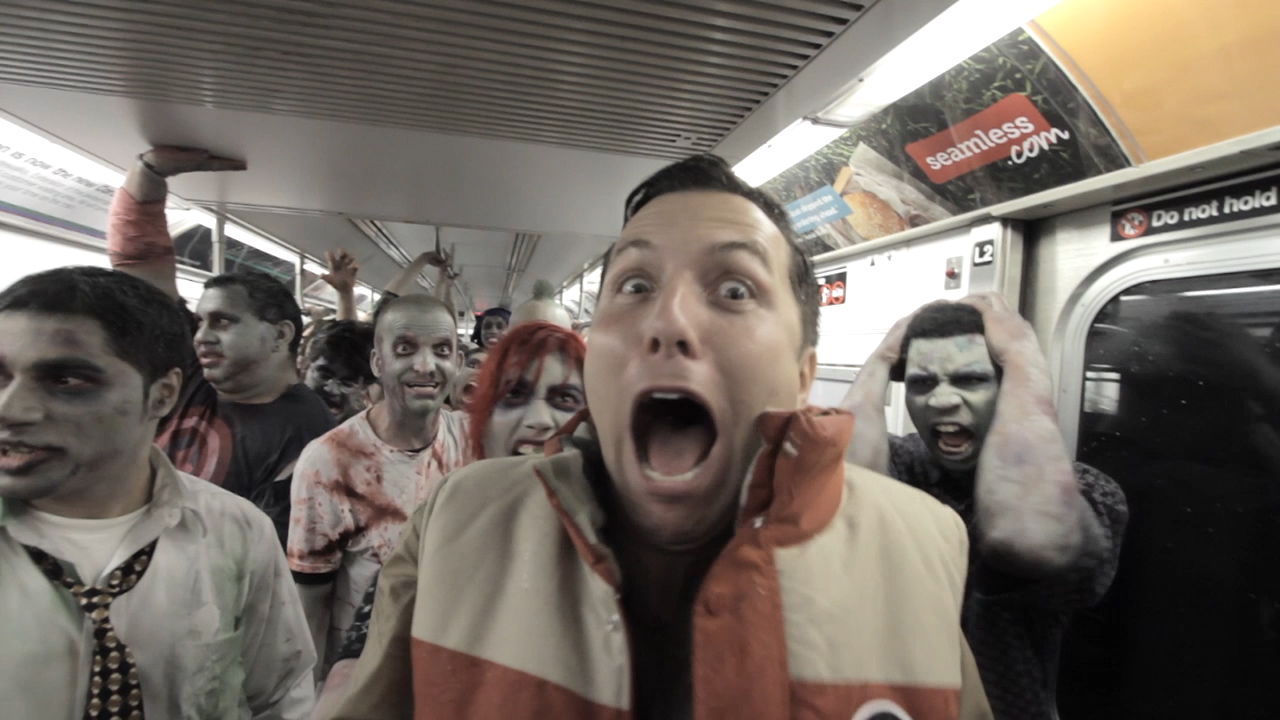 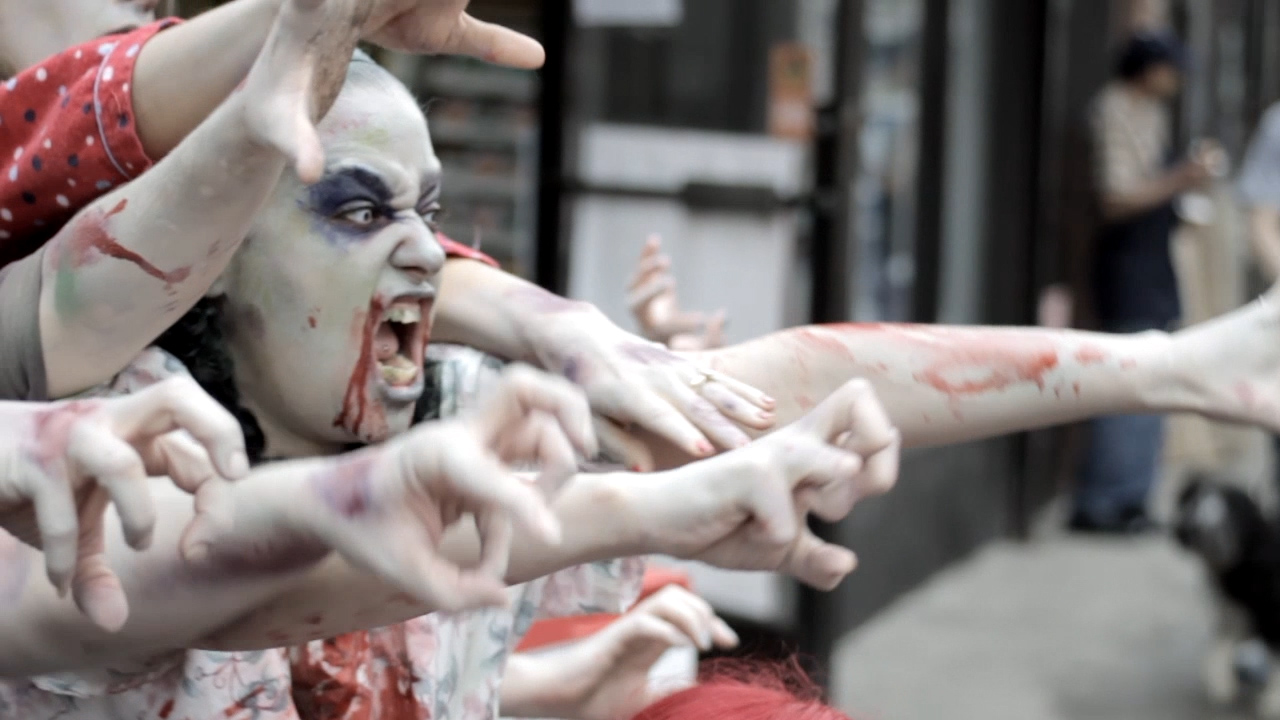